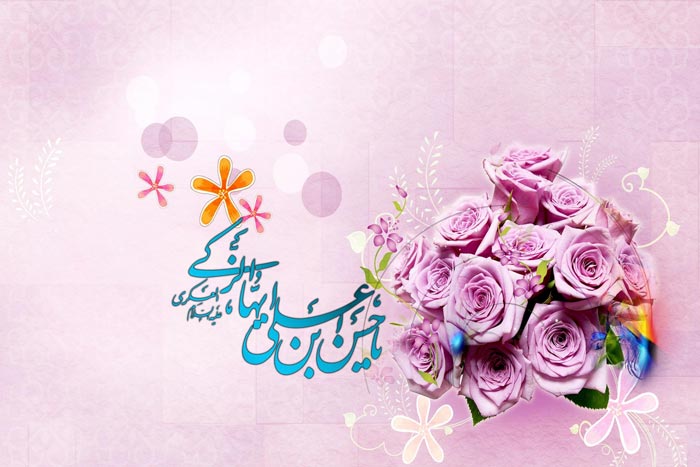 Imam al-Hassan al-Askari (a) was born on the eighth of Rabi‘ al-Thani, 232 AH. He, like his father, forefathers, and son, was a highly virtuous man. The fact that he was worthy of becoming the father of the last Imam, the savior of humanity, Imam al-Mahdi, speaks of his nobility and virtue. In this article on Islam4u, we will go over some of Imam Hassan al-Askari’s words of wisdom.

Allah’s Proof on the Earth

Indeed, Allah the Almighty made His Proof and Caliph a model and an apparent reason for His servants. He also made His Proof distinguished and familiar with all the languages and expressions of tribes and people. He knows all of their genealogies. He is completely aware of the precise lifetime of humans and creatures and knows about whatever is to happen. If he did not have such a privilege and advantage, there would be no difference between Allah’s Proof and others.[1]

This hadith explains the unique knowledge and capabilities of Allah’s Proof on earth, the infallible Imam. It is impossible for the earth to be left without a Proof of Allah (an infallible Imam). In this hadith, Imam al-Askari (a) talks about the God-given knowledge that an Imam has. In our time, Imam al-Mahdi (a) is Allah’s Proof on earth. He knows all the world’s languages and fully knows everything we can imagine. Their God-given knowledge is what differentiates Imams from other ordinary humans.

The Five Signs of a Believer

The signs of faith are five things: having a ring on the right hand; praying fifty-one units of prayer (obligatory and recommended), saying “Bismillah al-Rahman al-Rahim” loudly (in the noon and afternoon prayers), rubbing the forehead on earth while prostrating, and making the pilgrimage to Karbala on the Arbaeen (the fortieth day after the martyrdom) of Imam al-Hussain (a).[2]

The Essence of Worship

Worship is not in praying and fasting very much. Instead, worship is in contemplation and thinking about Allah’s infinite power in various matters.[3]

Faith in Allah and Benefiting Friends and Family

Nothing is above two things: faith in Allah, and offering benefits to friends and family.[4]

Whoever gives a word of advice to their brother-in-faith secretly has honored them, and whoever advises them publicly has humiliated them.[5]

It is vital that we do not embarrass and humiliate our fellow Muslim brethren. According to this hadith from Imam al-Hassan al-Askari (a), if we want to give someone a piece of advice that has to do with their behavior or anything that would be better said in person rather than in front of others, we should say it to them in person such that no one can hear what we tell them. Humiliating a Muslim brother or sister is one of the greatest sins.

The Mouth in the Heart

It means that a fool first talks and then thinks of the effects of his speech, while a wise person thinks before speaking.

Say the noon and afternoon prayers consecutively to achieve what you desire.[7]

It is customary among the Shia to say the noon and afternoon prayers consecutively. In this narration, such an act has been praised, saying you will reach your desired goals if you do it.

These were a few words of wisdom by Imam al-Hassan al-Askari (a), the father of Imam al-Mahdi (a). We can learn many things by reading the narrations from the Imams of the Ahlul Bait (a).

Alcohol in the Quran

Alcohol is a topic that has been touch upon in …

Korah in the Quran

Korah in the Quran is a wealthy man from the …

Shuaib in the Quran

Shuaib in the Quran is an Arab prophet whom God … 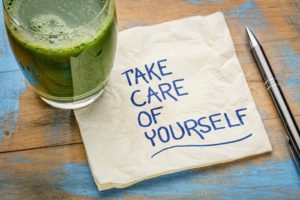