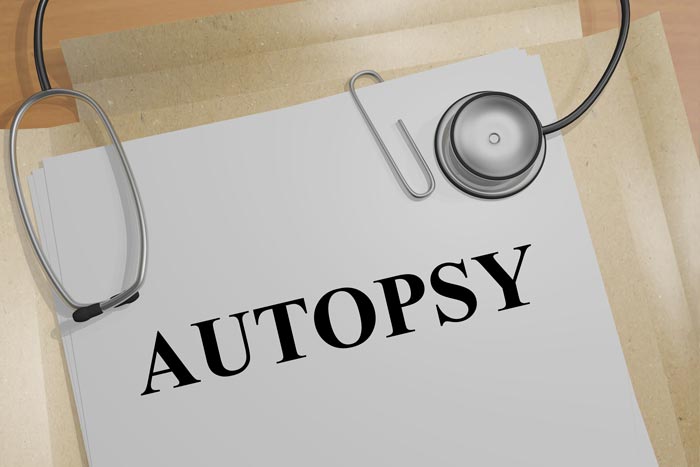 Autopsy, also known as a post-mortem examination, is the dissection of the human body to find out the cause of death or for educational purposes. In this article on Islam4u, we will explore this topic in detail to see whether doing an autopsy is permissible in Islam.

Is Autopsy Permissible in Islam?

The Two Kinds of Autopsy

In today’s medicine, an autopsy has two primary purposes. The first is to discover the cause of death. The second is to dissect and examine an individual’s body to learn new things about the human body. In Islam, both are prohibited if the autopsy is to be performed on a Muslim’s body. However, as mentioned, if the lives of Muslims depend on an autopsy, it is permissible. For example, if a non-Muslim person has died of an unknown disease that may pose a risk to the lives of other Muslims, an autopsy can be carried out.

With the things we discussed, we learn about the respect and dignity that a Muslim’s body and soul possesses. Dissecting a Muslim’s body and taking out their organs is considered disrespectful to a Muslim dead person. Even taking out the organs of a dead Muslim for organ donation is prohibited in Islam. Of course, if another Muslim is about to die and is in dire need of an organ, that is when organ transplantation can be performed. However, storing an organ of a Muslim for later use is not permitted in Islam.

Why Autopsy Is Prohibited in Islam

There are five groups of hadiths that indicate the prohibition of autopsies. First, there are hadiths that state that mutilation of bodies that have been killed on the battlefield is prohibited in Islam. One can conclude that mutilation, for whatever reason, is forbidden, whether it is to disgrace and insult a dead body or otherwise.

The second group of hadiths states that severing the limbs and organs of a Muslim dead person is prohibited. This is inclusive of an autopsy.

Fourth, a group of hadiths states that one must quickly prepare for the burial of a dead Muslim’s body. An autopsy means delaying it. Therefore, one can infer that it is prohibited.

Fifth, a group of hadiths states that severing or cutting the limbs of a dead Muslim entails diyah (دِيَة), meaning an amount of money that one must pay to compensate for a sin or wrong. Paying the diyah for cutting a dead Muslim body shows that autopsies are forbidden in Islam.

Performing an autopsy of a dead Muslim is prohibited in Islam. However, if doing an autopsy is needed to save other Muslims’ lives, it is permissible. Even then, the autopsy must not be done on a Muslim’s body unless there is no other option. Therefore, autopsies are permitted in Islam when the lives of other Muslims depend on them.

Why is it important to study chapters of the Quran …

Surah Abasa (عَبَسَ), which means “He frowned,” is the eightieth … 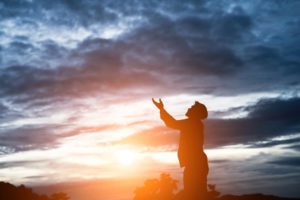 What Is Spirituality? What Is the Difference Between the Body and Spirit?

It is interesting to have a spiritual life, a life …

Surah Hashr is the 59th surah of the Quran that …

Life in the Quran

Life in the Quran is a topic that has been …