Home » Quran » Elijah in the Quran 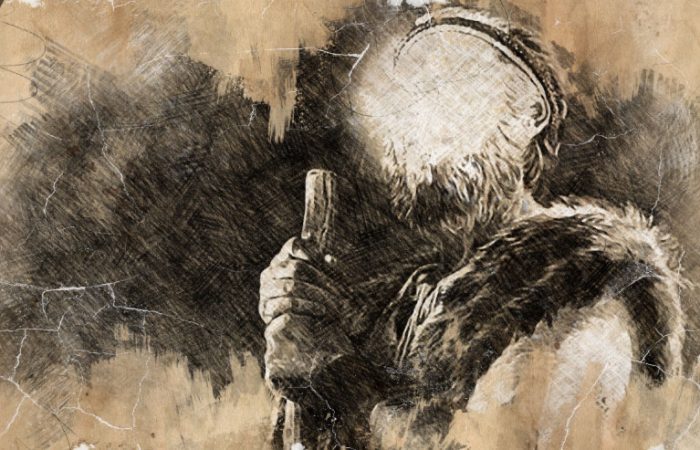 Elijah in the Quran

Elijah in the Quran, who is known as Ilyās (الیاس) in Arabic, is one of the prophets of God who was sent to a group of idolators in the land of Canaan. His name has been mentioned twice in the Quran. Elijah was one of the Prophets of the Children of Israel who lived in the city of Baalbek. In this article on Islam4u, we will take a look at:

Elijah in the Quran: The Verses that Mention His Name

The first verse of the Quran that mentions the name of Elijah is as follows:

and Zechariah, John, Jesus and Ilyas—each of them among the righteous— 1

Indeed Ilyas was one of the apostles.

When he said to his people, ‘Will you not be Godwary?

Do you invoke Baal and abandon the best of creators,

Allah, your Lord and Lord of your forefathers?,’

they impugned him. So they will indeed be mustered [in hell]

—[all] except Allah’s exclusive servants.

We left for him a good name in posterity.

Elijah was one of the prophets of the Children of Israel. He lived in a place where the people worshipped an idol call Baal (بَعل). Therefore, God sent Elijah to those people to stop them from worshipping idols and invite them to the true religion. Elijah said, “Why have you taken Baal as your God and abandoned the Lord of the worlds?” However, they disbelieved in him and God promised to punish them in the Quran.

Elijah in the Quran: Who Was Elijah?

Elijah was one of the descendants of Aaron son of Amram. His name has been mentioned twice in the Quran. In some Islamic sources, Elijah and prophet Khidr (خِضر) are known to be the same person, but this is very unlikely. Elijah became the prophet of the Israelites after the death of Prophet Ezekiel (حِزقيل). Elijah was charged with the duty of inviting his people to monotheism and forgoing sins. Elijah lived during the time of King Ahab who had promoted idolatry.

Elijah in the Bible

Elijah’s story in the Bible is similar to the one in Islamic narrations with some differences. For example, Elijah curses the Israelites and their king and that causes a drought in both traditions. Moreover, when Elisha (اليَسَع) who later succeeds him falls ill, he cures him. Furthermore, Elijah opposes King Ahab, the idolater.

Elijah in the Quran: The Drought

During the drought, many people died. When people saw that they were dying one after another, they repented and professed their faith in Elijah. Afterwards, Elijah accepted them and supplicated God for rain. After Elijah’s prayer, it rained heavily and everywhere was blessed. However, after a while, people forgot their covenant with God and once again became idolaters.

Elijah in the Quran: Is He Alive?

Some Islamic narrations and also the Bible state that Elijah did not die but ascended the heavens. It is said that after his people and the ruler of his time disobeyed him after the drought, he asked God to take away his soul. However, God brought a chariot of fire for him so that with it he could ascend the heavens, and that is what he did. Nevertheless, some Muslim historians believe that such things are not true, and even a grave has been attributed to him in Baalbek.

Elijah in the Quran: His Successor

Elijah’s student and disciple was a man by the name of Elisha whose name God has mentioned in the Quran as well. His name has been mentioned twice in the Quran:

And Ishmael, Elisha, Jonah and Lot—each We graced over all the nations— 2

And remember Ishmael, Elisha and Dhu’l-Kifl—each [of whom was] among the elect. 3

Therefore, Elisha was also a prophet of God who, according to the Bible, performed many miracles. One of the miracles was raising the dead.

Elijah in the Quran has been mentioned twice, and his story is told in brief. He was a great Israelite prophet who warned his people lest they worship idols, and invited them to monotheism. In fact, Elijah is a prophet that is revered by all Abrahamic religions, including Islam, Christianity, and Judaism.